India – the diabetes capital of the world

India – the diabetes capital of the world 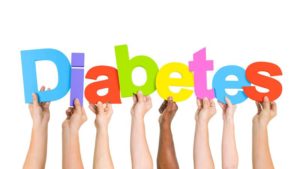 As per the recent estimations, a shocking 50% of the world’s diabetes population is in India. It is expected that by 2040 there could be as many as 125 million (12.5 crore) people in the country with this disorder. Currently about 6% of the population are affected by diabetes and more than half of them do not know their condition which makes its management even more challenging.

Diabetes mellitus is a condition when your body does not produce insulin in adequate quantity or quality in order to manage the glucose levels in the body. Think of insulin as a door for the glucose to enter the cell (room). If they don’t function properly, the glucose remains the blood stream.

In India, the condition is growing at an alarming rate due to unhealthy diet culture, automation in households, increasing stress levels at work, lack of exercise and sedentary lifestyles. People have developed a craving towards junk food like pizzas, burgers, fizzy drinks, cakes, fries, ice-creams etc which are loaded with ‘dirty’ fat or large quantities of sugar. Major issue being faced now is many seemingly harmless or ‘nutritious’ packaged foods or ‘health’ drinks contain loads of sugar. Indians savour roti or parotta in large quantities without knowing the health hazards of ‘maida’ or refined flour, which apparently is worse than eating sugar.

Diabetes can wreak havoc in one’s body. It damages the blood vessels, nerves, heart, kidneys, eyes and so on. However, diabetes if diagnosed in early stages can prevent further complications and can help in effective management. It is important that everyone does a screening test once in 6 to 12 months to keep a check on it. Known diabetics would have to check more often as per their condition. Tests like blood glucose, glucose tolerance test and HbA1c are often advised by healthcare professionals. HbA1c, also called as Glucose Memory Test in particular is very useful since it gives the average of last 3 months blood sugar value. You can simply walk in to any accredited laboratory and ask for HbA1c to be done.

Diabetes is not the end of the road for anyone. In fact there are plenty of diabetics who lead a healthier life than many non-diabetics owing to the large correction they did to their lifestyle. And it is never too late to ‘screen’ oneself and also to make changes in the lifestyle. Something as simple as taking staircase instead of elevator can also help! 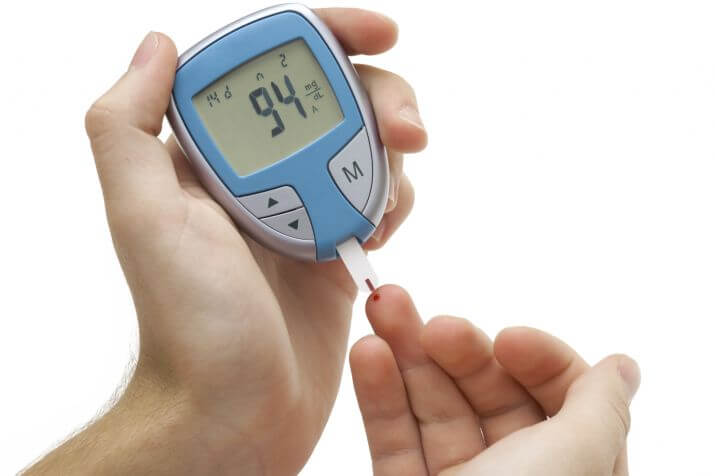 Controlling blood sugar is the main treatment goal of diabetes. Regular monitoring of blood sugar and as needed, the level of ketones, is fundamental to diabetes treatment and the person having diabetes has to participate actively in this monitoring. No matter how one is managing ones diabetes- through oral medicine or insulin or through exercise and diet alone- regular monitoring provides an instant feedback on how effective is your effort.

END_OF_DOCUMENT_TOKEN_TO_BE_REPLACED 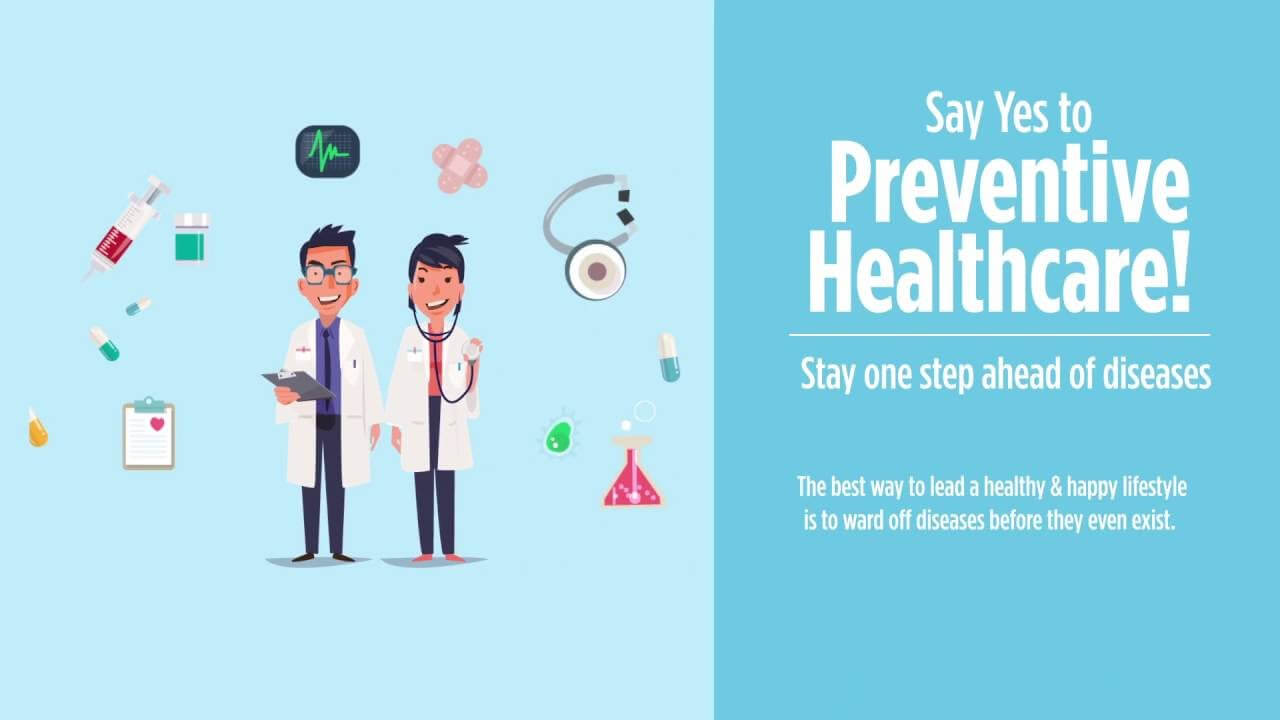 It is common knowledge that sedentary lifestyles,stress, pollution,junk food, and addictions like smoking and drinking give rise to numerous diseases which, if left unmonitored, can prove to be fatal in the long run. Preventive healthcare when combined with things like regular exercise, and healthy food can go a long way in enabling people to live productive lives by keeping such lifestyle diseases at bay.